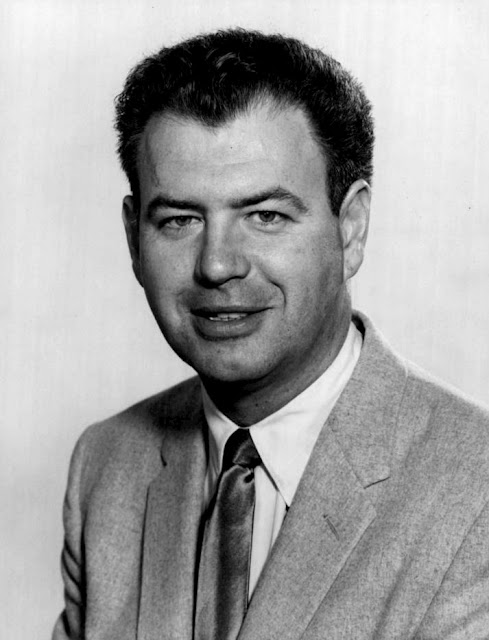 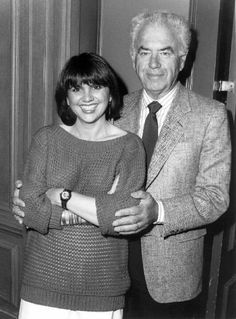 Nelson Riddle will forever be linked with the music and recordings of such unforgettable vocalists as Frank Sinatra, Ella Fitzgerald, Peggy Lee, Bing Crosby, Rosemary Clooney, and dozens of others. Riddle not only helped to establish Nat “King” Cole’s career in the 1950s, but was also a major participant in reviving Frank Sinatra’s musical career. He served as arranger for many of Sinatra’s albums, as well as musical director for many of the singer’s television specials and feature films. Later, this renowned arranger was active in writing the scores for such television shows and feature films as Route 66, The Untouchables, Robin and the Seven Hoods, Paint Your Wagon, and The Great Gatsby, for which he won an Academy Award.

Peter Levinson's book 'September in the Rain' is the first-ever biography of the most highly respected arranger in the history of American popular music. This fascinating book is based on more than 200 personal interviews with Riddle’s closest friends, family, and colleagues. Readers will receive an inside look at his inspirations, his work, and his creative genius...how he revived his own career after the abrupt change in popular music during the ’70s...and the story of his brilliant association with singer Linda Ronstadt, which resulted in three gold and platinum
Email ThisBlogThis!Share to TwitterShare to FacebookShare to Pinterest

Our Internet radio station "www.Easy Music Radio.com" streams from  San Pedro Garza Garcia. Nelson, Frank and other traditional pop musicians of the 'middle of the road' format can be heard right here on the EasyMusicRadio.com player. You will be joining hundreds of other fans of pop standards who are listening around the world. You can get the EASY MUSIC RADIO station above via the player.

Here is a link to some of the NR albums we will are now programing with other tradtional pop musicians on the 'Easy Music Radio' station. 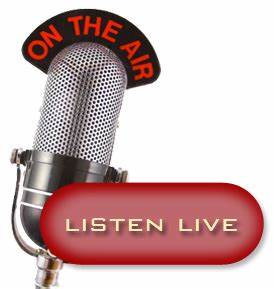 We are an associate of Amazon.com 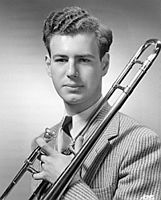 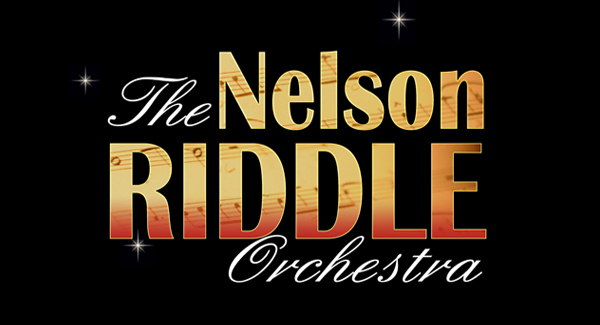 of the Nelson Riddle Orchestra